In 2009, Drs. Enrico Ramírez-Ruíz (UCSC) and Neta Bahcall (Princeton U.) established the John Bahcall Award for top Mexican physics students to spend a summer studying astrophysics at the University of California, Santa Cruz.

Bahcall, who died in 2005, was an eminent astrophysicist at the Institute for Advanced Study in Princeton, N.J., where Enrico hold a postdoctoral fellowship.
The program is managed by the non-profit organization “Fundación Hertel” in Mexico, which organizes a national physics competition every year to select the winners of the John Bahcall (UCSC) and the Leon Lederman (Fermi Lab) Awards.

Since 2009, eleven students from Mexico and Latin America have been awarded summer research programs, and seven different UCSC faculty members have been involved in supervising or co-supervising them. 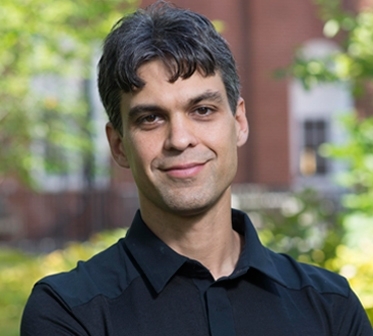 Enrico Ramírez-Ruíz is a profesor in the Astrophysics and Astronomy Department at the University of California Santa Cruz. He did his undergraduate studies at UNAM in México and then went to the University of Cambridge for graduate school. Enrico was the first recipient of the John Bahcall Fellowship, established after Bahcall’s death to support outstanding postdoctoral scholars at the Institute. He is one of the most recognised astrophysicist worldwide, and as part of his compromise to mexican society, he wants to provide other talented mexican students with early career opportunities to develop their full potential. 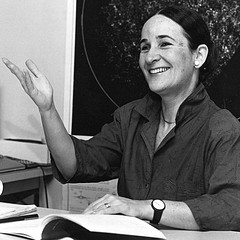 Neta Bahcall is professor of astrophysics at Princeton University, where she is the director of the undergraduate program in astrophysics. N. Bahcall  is John’s N. Bahcall widow, and inspired by Enrico’s career she helps other Mexican students to succeed.